Diesel engines at their best in the fourth era – faster, more powerful and more reliable. And thanks to our 3D graphic artists even more realistic.

The curtain rises for our revised engines of the fourth era!

Find out the details of these engines with just one click! 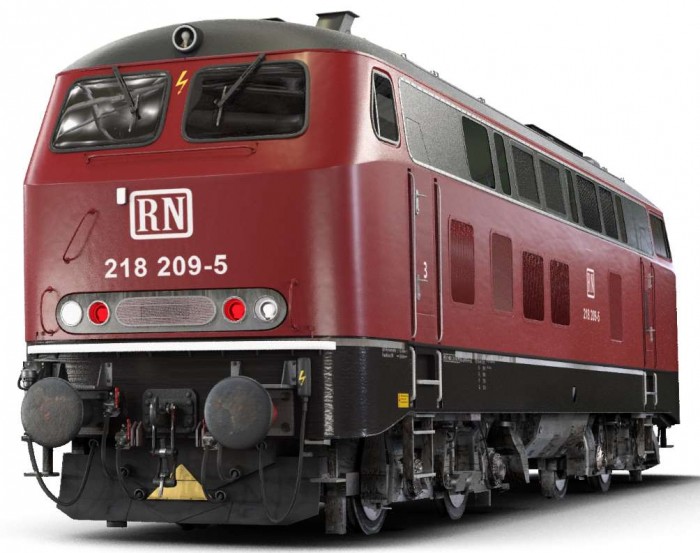 The V160 series was the first single-engine diesel locomotive for moderate main-line duty. From it stemmed a whole family of diesel engines adjusted for all different sorts of purposes. As for most German diesel engines, transmission occurs through a hydraulic gearbox. The most common variant is the series 218 (over 400 units), which has been in service since 1968. It is used for all purposes and has been the backbone of diesel-powered service of the Deutsche Bahn for years. The engine’s power was adjusted at different stages of its development and has thereby been increased from 1,900 HP to 2,800 HP.

The series DE11000 is a diesel-electric engine of the Turkish State Railway, produced by Tülomsaş. It is the model on which the diesel-hydraulic series DE9500 is based and is used in both transit and shunting service. The engines are the result of a cooperation between the Turkish engine manufacturer Tülomsaş and Krauss-Maffei. 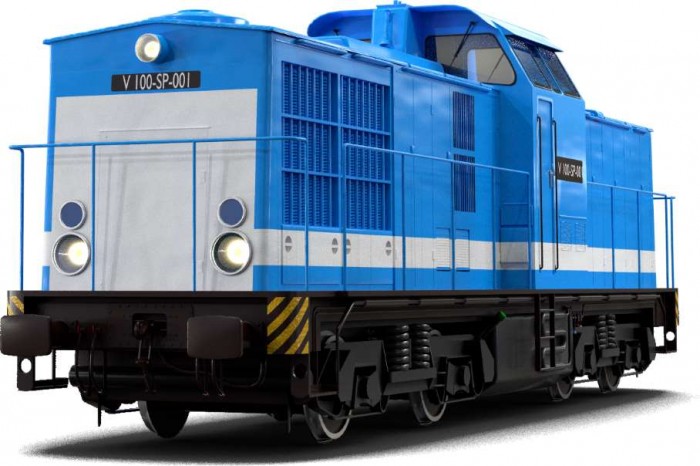 The V100 (from 1970: series 110) of the Deutsche Reichsbahn of the GDR is a diesel engine with hydraulic transmission. The robust main-line engine for medium duty had many uses. Some of the 1,146 constructed units are still in active service today. 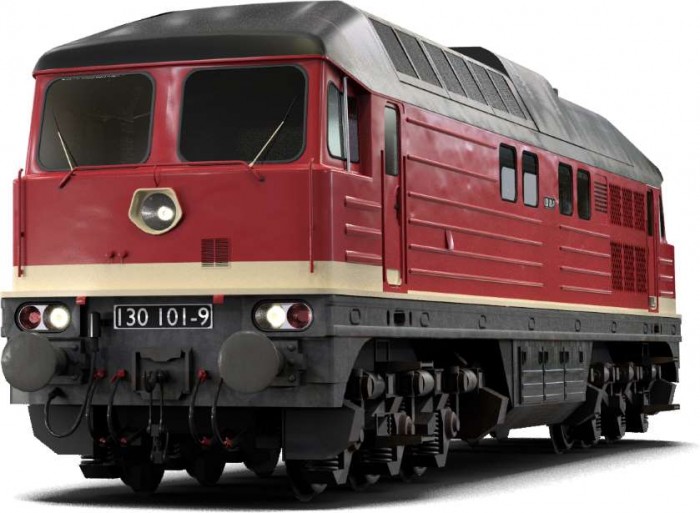 The DR series 130 was imported from the former Soviet Union from 1970. The heavy diesel engines were given nicknames such as Ludmilla or taiga drum.The name taiga drum came about because the engines were delivered ex factory without a muffler. The mufflers were subsequently delivered, but the nickname stuck.

Due to their high tractive force, these engines were used in all of Germany after 1990. They are still used by private railways today, since the DB is no longer purchasing heavy diesel engines of this class due to advancing electrification. 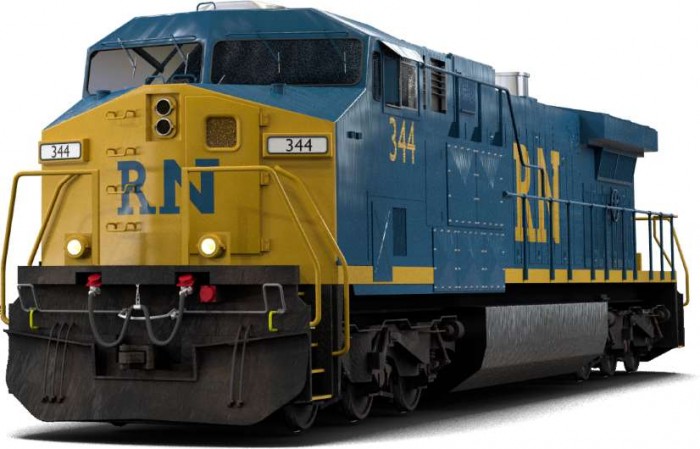 With a power of 6,000 HP the GE AC6000CW is the most powerful single-engine diesel locomotive in America. However, when it was introduced there were significant problems with its engine. Vibrations caused increased wear, so that GE had to reduce the engine’s power until this problem was fixed. Eight of these engines have been exported to Australia and are maintained by BHP Billiton. On 21st June 2001 these eight engines hauled the longest and heaviest train of all times. The train had a length of 7.3 kilometres and transported 82,000 tons of iron ore from the Yandi mine to Port Hedland. 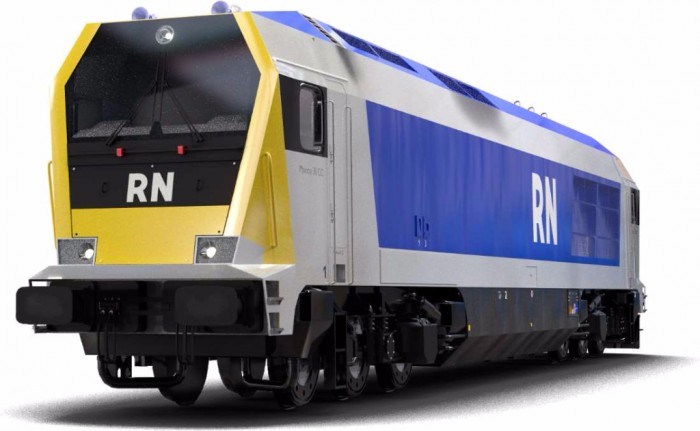 At the time of its commissioning the Voith Maxima was the most powerful single-engine diesel locomotive in the world. Its 5,000 HP are distributed by six axles. With so far only 20 manufactured units, this engine is bound to remain a rarity on the tracks, since Voith discontinued its production in Kiel. The licence for the manufacturing of the 30CC variant was, however, given to the Czech engine manufacturer Legios.

The GP 60 is a four axle freight locomotive. It is powered by a  3800 horse power V16 turbodiesel. All in all more than 380 engines were built since 1985. As the big railroad companies deploy more and more six axle engines, the GP 60 will likely remain the last four axle freight engine of this engine power class. 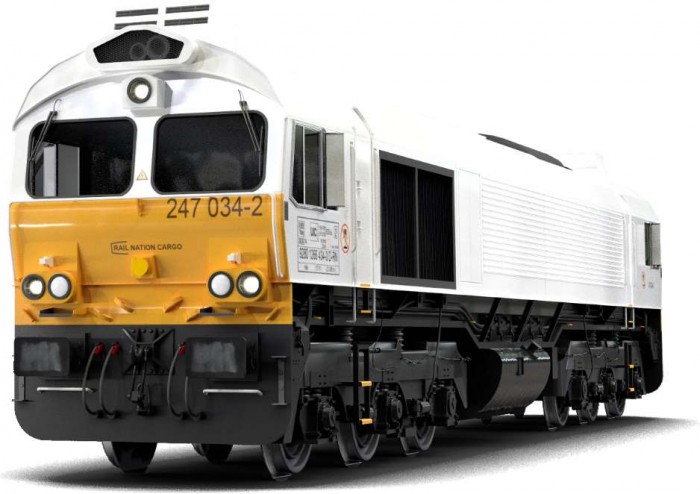 The EMD Class 66 was developed in the US for the British market. The low clearance gauge gives it its characteristic appearance. Its simple engineering makes it very economical, which is why it is by now popular in all of Europe. The newer and modified version of this engine is called Class 77 or JT42CWRM by the manufacturer

How do they look on the map? Play Rail Nation now and find out!

3 thoughts on “The new diesel engines of era 4 have arrived!”