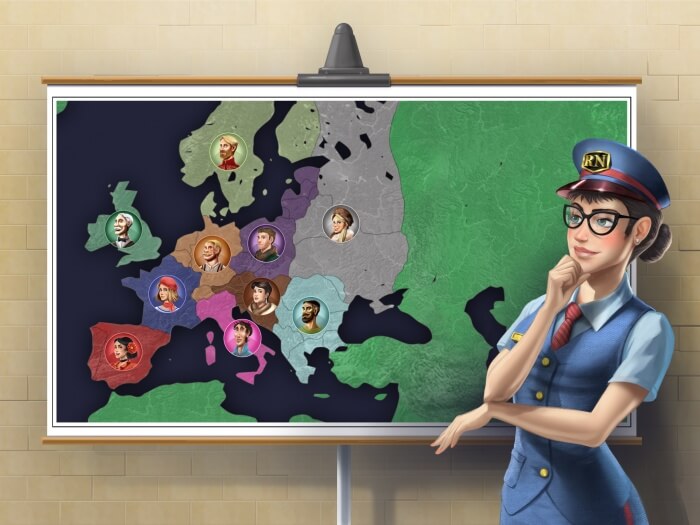 Ten regions are fighting for victory in Europe. Your city is part of a region where you try to earn points. If you deliver goods to the city and landmark, you’ll collect points for your region as well as yourself of course!
Organise cooperation between the cities, deliver goods and passengers to the landmarks, and secure victory for yourself and your region!

This is how you score points for the regional ranking

This is how your region scores in the endgame

The most awesome prestige bonus in the history of Rail Nation awaits the industrious suppliers of the winning region.

Power up your engines now and enter the brand new Steam over Europe scenario!

6 thoughts on “The struggle for the European top!”